Norris on Testimony about Lab Results

Jesse J. Norris (Beloit College) has posted Who Can Testify About Lab Results after Melendez-Diaz? The Challenge of Surrogate Testimony to the Confrontation Clause (American Journal of Criminal Law, Forthcoming) on SSRN. Here is the abstract:

In Melendez-Diaz v. Massachusetts, the U.S. Supreme Court held that a certificate presenting forensic lab results was testimonial evidence, and that defendants thus have the Sixth Amendment right to cross-examine the analyst. Despite this ruling, courts remain divided on the question of surrogate testimony: when can an expert witness, such as a lab supervisor or outside expert, testify in place of the analyst? How this question is answered has enormous consequences for the future of the Confrontation Clause and the criminal justice system more generally. Widespread surrogate testimony threatens to undermine confrontation rights and contribute to false convictions, yet banning it altogether could result in defendants going free whenever the forensic analyst is unavailable and the test cannot be repeated.

This Article rejects the main justifications for surrogate testimony. In doing so, it develops four arguments against the common claim that a surrogate’s independent analysis of analyst-generated data precludes Confrontation Clause violations. The Article contends that most surrogate testimony likely violates the Confrontation Clause, and that this is clearest when the surrogate relies on analyst-produced data that is itself testimonial evidence. In addition, the Article presents a test for determining whether the data upon which the surrogate relies is testimonial.

The Article proposes an alternative standard for admitting surrogate testimony in some limited circumstances. Unlike previous proposals, this standard is consistent with the logic of Crawford v. Washington and faithful to the principles of the Confrontation Clause. Surrogate testimony should be admitted when the data relied upon by the surrogate is clearly nontestimonial, and excluded when it is testimonial. Yet when the testimonial status of the data is ambiguous, the analyst is genuinely unavailable, and a second test is impossible, courts should consider several factors in deciding whether to admit the testimony. These include the trustworthiness of the evidence, the nature of the surrogate’s analysis, the degree to which the data’s validity is dependent on the analyst, and the possibility that failure to admit the evidence would endanger public safety by acquitting a factually guilty, dangerous defendant. 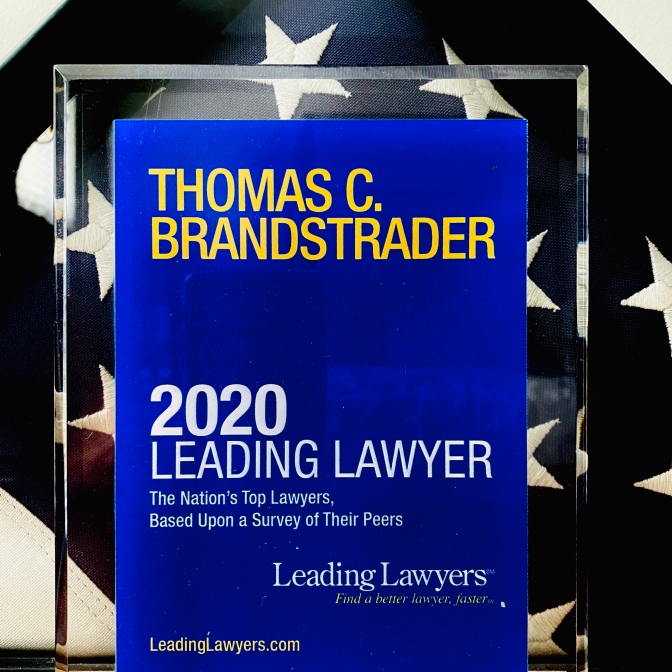 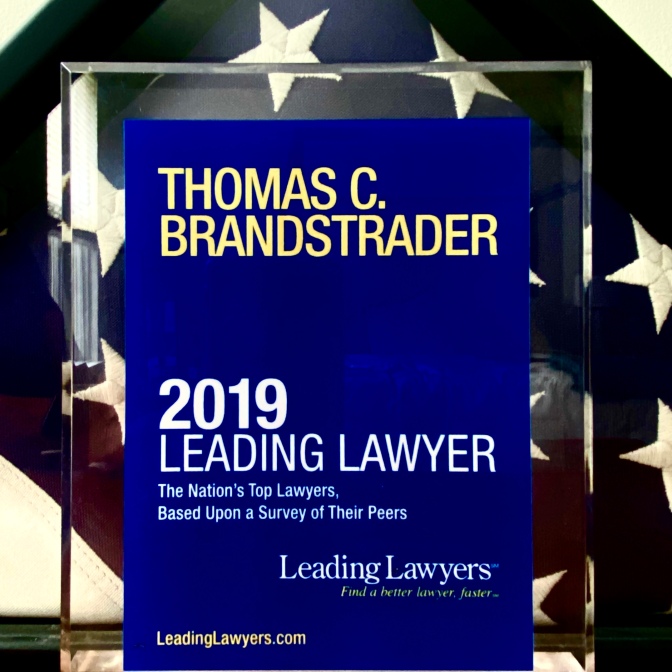 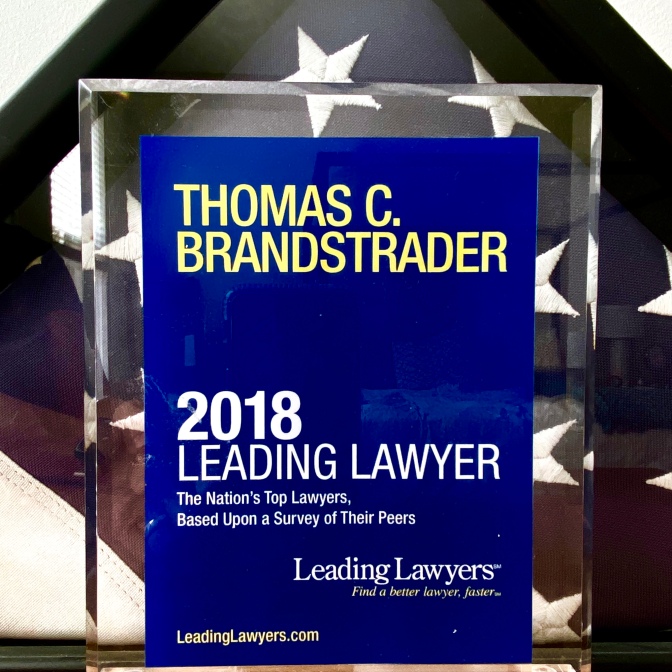