William Damon is a professor of education and director of the Center on Adolescence at Stanford University. His books include “The Moral Child,” “The Youth Charter” and, most recently, “The Path to Purpose.”

Parents who sanction teenage drinking parties are making a huge mistake. These parents are encouraging the very behavior they are attempting to control. Even worse, they are communicating disrespect for legal authority to young people who are just forming their attitudes about how to behave in society.

At the same time, legal enforcement of social host laws should be used sparingly as a last resort. It’s heavy-handed, intrusive, and risks undermining relations between parents and children. 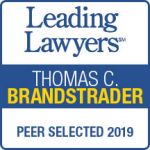 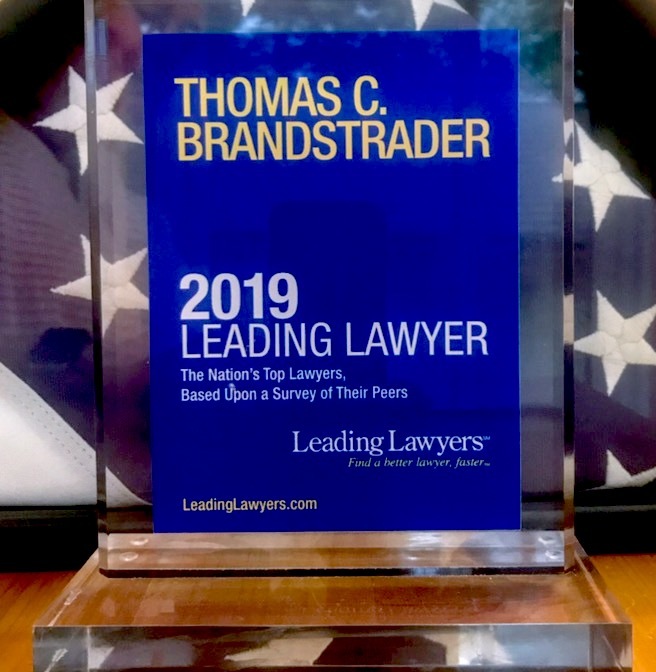 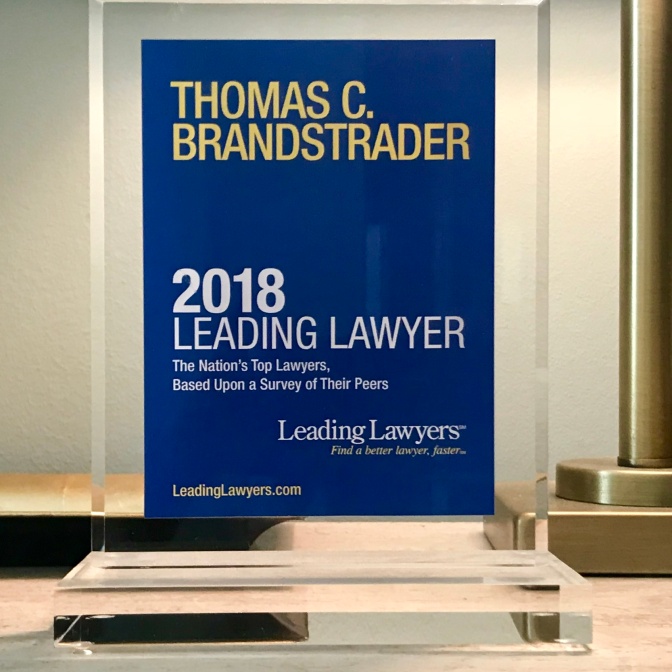 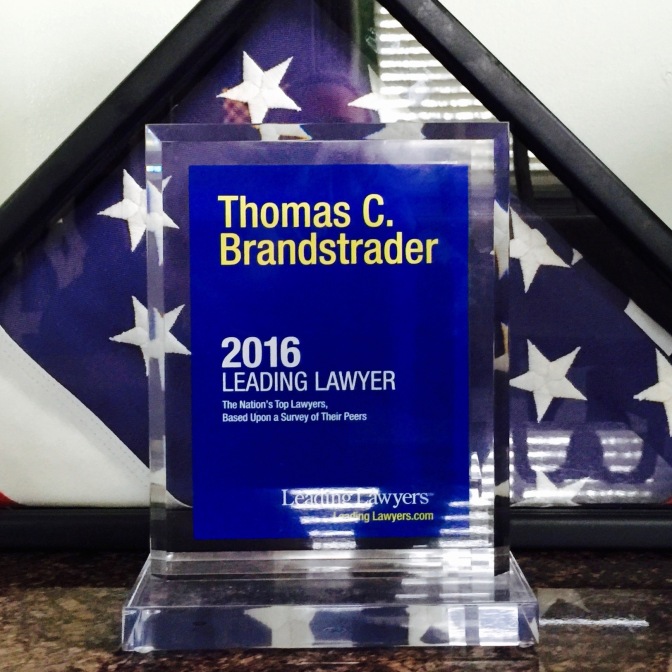